The Voice Wi-Fi network did not cover the entire yacht, even though the data network met all requirements.

We started at the base; troubleshooting by using real audio video applications (such as Netflix etc.), and then running tests all over the boar with Cisco IP 7925 phones.

When configuring the Voice SSID, it seemed that some features within the WLC had not been activated, other features had not been tweaked, and the channel plan especially was one big mystery. In the captain’s cabin there was no in or outgoing signal at all in the de 2.4 GHz band. Firstly, there were two AP’s which completely cancelled each other out. Secondly, the window was constructed of heat reflective foil which caused attenuation of the RF signal. 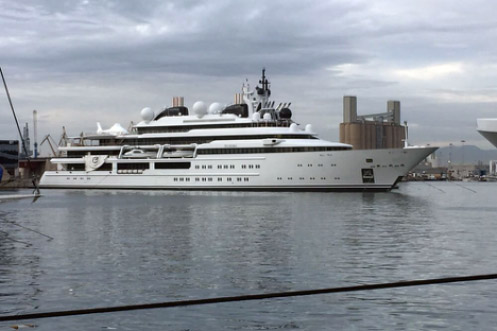 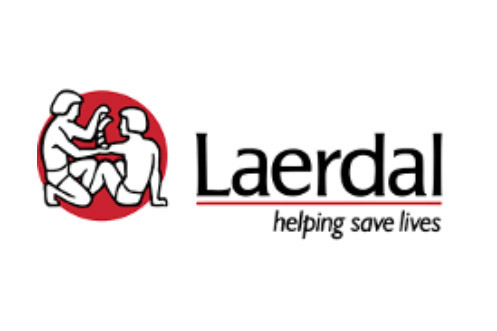 Laerdal Medical AS
Stavanger, NO 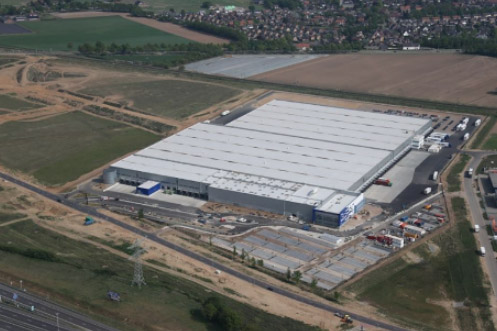